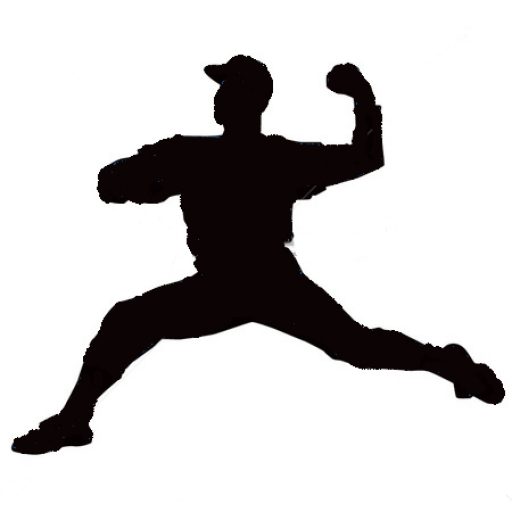 The Los Angeles Dodgers scored 27 runs in three Summer Camp games against real MLB opponents. Of those 27 runs, 16 of them were scored via the 6 home runs the team hit in those games. Historically, Dodger Stadium, as we all know, is not exactly home run hitting paradise with its large dimensions and notorious marine layer. The only evidence we need to justify that marine layer is Joc Pederson’s “I hit that ball to Pasadena” (thanks Joe Davis for the quote) reaction to a walk-off home run last year on Jackie Day. That ball got out by about 3 feet LOL.

When MLB was accused of modifying the baseball to facilitate more home runs last year, the league responded by saying it just had gotten more efficient at coring the baseball. Well, so far in 2020, the coring of the baseball seems to be just as if not more efficient. It’ll be interesting to follow the home run trend this season, especially in a 60-game season.

So, this observation is even more obvious to those watching the Dodgers than the home run one. Graterol, originally a top prospect in the Twins organization, has long been touted as a flamethrower with starting potential, but I didn’t realize how hard this dude could throw until Monday night. The Diamondbacks may as well have been the Bad News Bears in the batter’s box. Graterol touched 101 mph with his 2-seam/1-seam fastball, and his command looked like it was in mid-season form.

With the main struggle of the 2018 and 2019 Dodgers being the back end of the bullpen leading to Kenley Jansen, command and velocity like Graterol’s would be a welcome addition to the 2020 squad. The best part of this for the Dodgers is that originally Graterol wasn’t even coming to LA originally in the Betts deal, but Boston basically gifted him to the Dodgers when they didn’t like Graterol’s medical history. Thanks boys.

I know the season hasn’t even started yet, but I already hate the new rules. Being a baseball purist, I love the idea of bringing pitchers in to face one guy. I love that pitchers hit in the NL. I love that games aren’t decided in extra innings until someone gets a guy who starts in the batter’s box across home plate. I get that 2020 is weird, but these rules didn’t need to happen. Let baseball be baseball. Those who actually follow the game are not worried about it. Leave it alone.